Huawei brought the ride-hailing app Bolt on its AppGallery back in summer 2020, and today Bolt Food joined the family as well. The food delivery service is an alternative to Uber Eats, as well as a direct competitor to Takeaway, Foodpanda, and other similar platforms.

The Bolt Food app will be initially available across Europe, where the platform is more popular. Huawei prides itself in listening to fans and consumers about which apps should appear on AppGallery, and according to a press release, there was an “unprecedented demand” with over 2,000 requests.

Users generally prefer Bolt ahead of other delivery services due to the ability to embrace Huawei’s “glocal” strategy. Unlike other takeaway competitors, Bolt Food has the advantage of ensuring its deliveries are “predictable, faster, and reliable” – something the platform learned from its ride-hailing partner. 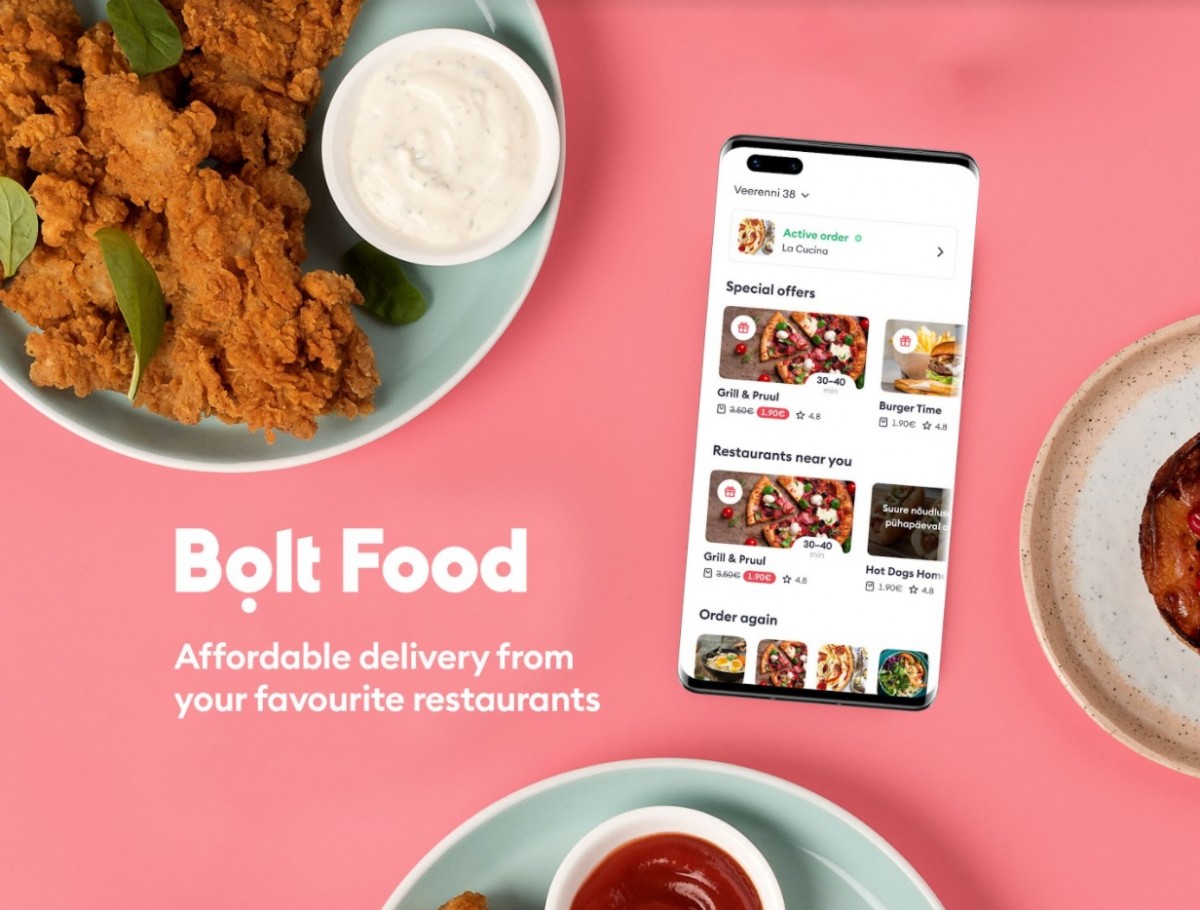 Bolt Food is present in twenty countries across Europe and Africa, as well as forty cities. The app has already been adapted to Huawei’s newest HMS devices like the P40, Mate 40, and Mate 30 series.

The application itself is just 39.51 MB in size, and virtually everyone can install it, even users with Google Mobile Services – after all, Huawei AppGallery is free to use for everyone on Android with or without a Huawei smartphone.