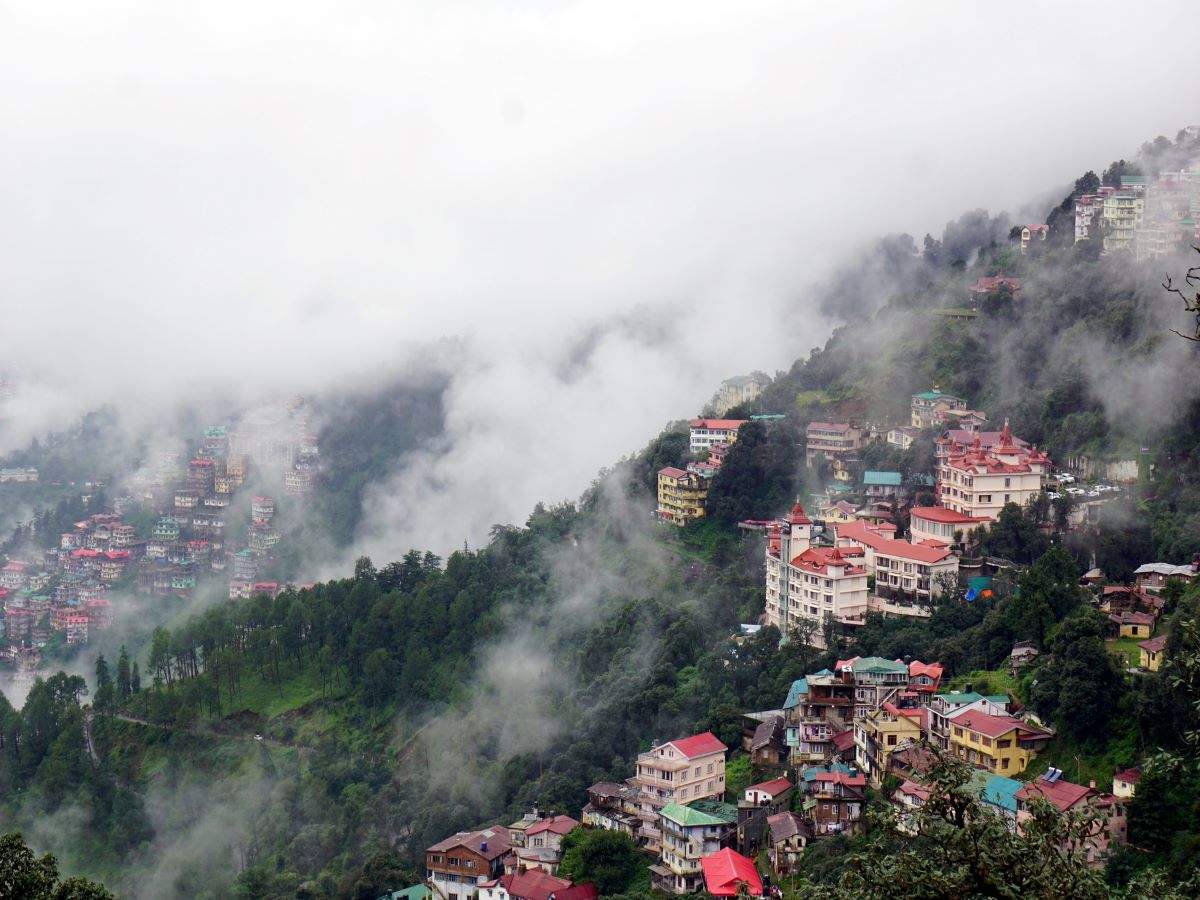 A few days back, Himachal Pradesh state government announced that RT-PCR will no longer be required to enter the hill station. Soon after the announcement, thousands of cars lined up on the highway, causing a huge traffic jam, bringing traffic to a standstill on Sunday.

As per the reports, the state government has now issued a travel advisory for tourists, along with making COVID-19 e-passes mandatory for entering the hill station.

Elaborating more on the guidelines, Himachal Pradesh Chief Minister Jai Ram Thakur stated that although the state government has now done away with the RT-PCR negative report, this doesn’t mean visitors will be allowed to flout COVID-19 guidelines. He added that those visiting the state will have to register themselves on the COVID e-pass software, so that they can be monitored.

He further added the pass applicants will then have to enter all their details in the online system, along with their details of their arrival, which will then be shared with all the stakeholders concerned.

Shimla’s Superintendent of Police Mohit Chawla added that at least 5000 vehicles entered Shimla from the Shoghi barrier, when the RT-PCR rule was removed. He added that they anticipated an increase in the tourist movement during the weekend, and that they need to make sure that visitors are following COVID protocols.

He also informed that police reserves have been deployed in the entire district to manage the influx of tourist vehicles. Patrolling parties will be guiding the tourists, and will be making efforts to ensure that visitors follow COVID protocols.