It’s not everyday that a beauty brand can proudly affirm that they also have a global film studio division under their belt. SK-II, however, isn’t your average beauty brand. Since its inception in 2014, the brand’s content hub has been “dedicated to tackling social pressures impacting women today,” and its Change Destiny campaign is driving that mission forward in unimaginable ways.

“At SK-II we’ve always believed that our main responsibility is the overall well-being of the women that we serve,” the brand tells ESSENCE. “The more and more we began to understand their lives we realized it’s not just about how good their skin would looks, but really about how we could impact their lives on a greater level. We are always given a choice as a brand of whether we put more dollars on just sending the product or helping women overall, we choose the second option.” Helping to fulfill that responsibility is SK-II’s newest animated “VS Series” which highlights six real athletes who’ve overcome pressures that threatened their success. One of those athletes, is the world’s most decorated gymnast, Simone Biles.

“I was super excited to be included because SK-II’s platform celebrates women who pursue their own destiny no matter the challenges they face along the way,” Biles says. “SK-II is always sharing the stories of women around the world who have faced societal pressures and taken destiny into their own hands. I feel like in and out of the gym, I’ve done that in a way too.” Biles’s film in particular focuses on internet trolls, something she’s surely experienced in real life. “I feel like now that I’m a little bit older, I try not to let those pressures dictate how I think I should look, act or feel,” she says. “That’s what the feature film instills: just be yourself, no matter what happens. Do that and you’ll come out on top.” Biles shares that her body was once one of her greatest insecurities. “When I was younger I didn’t like my muscles and was afraid of showing them,” she reveals. “But it’s made me and gotten me to where I am today, so I’m grateful for that. This body has helped me in the gym, I’ve gotten metals because of it. I’m going to celebrate it.”

To truly drive home the message of the film was a musical accompaniment by John Legend, no stranger to crafting on-screen compositions. “I love collaborating with filmmakers who have an interesting story to tell,” Legend says. “For this particular story, I wanted to help tell the story of this issue of beauty and competition, and fighting through the challenges that people face both as Olympic athletes and as young women.” Legend reflected on the music of his childhood to fully capture the essence of the ballad. “We wanted to start with something that was kind of a classic, something you could imagine Nat King Cole singing—I love that kind of music,” he says. “I grew up on that music that you love to sing along with; Johnny Mathis and crooners like that, so we wanted it to have a romantic feel.”

But make no mistake, Legend is just as much a fan of SK-II’s products as he is Change Destiny’s message. “We love the Pitera Essence and we love their moisturizer,” Legend says of he and his wife Chrissy Teigen. “Chrissy actually put me on to SK-II. I think a lot of husbands get their skincare rituals from their wives, I’m one of them.” And they’re not alone—kind of. “Luna was actually in our lotion today,” he shares. “I was like, ‘How do you know about that?’ She and Miles find themselves in our products every once in a while, but they’re usually trying to avoid bath time.”

However, instilling proper hygiene isn’t the only beauty lesson that Legend and Teigen are passing down. “Luna was talking to me and asking me to compare who was prettier between this person and that person,” Legend shares. “It was just interesting to me that even at that age they start to think of beauty as a competition.” Legend says that rather than engaging Luna’s question, he used the moment as a teaching lesson to explain that that’s not how she should talk about beauty. “We talk about how everybody looks different, but they’re beautiful in their own way,” he says. “I want her to understand and not think that one type of look is better than another. But even at age five, there’s already messages in the world that tell them that they should be comparing and competing based on looks.”

Explore SK-II Studio and the “VS” Series here. 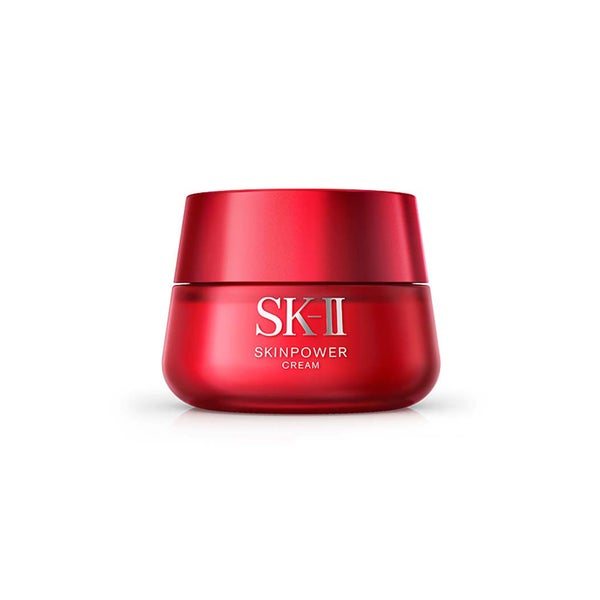 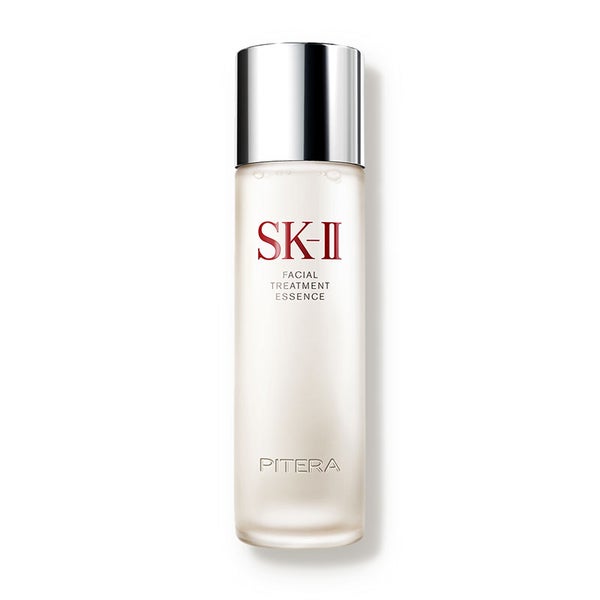